Two participants, Lubaina Himid and Leighton Bohl, were asked to listen to a soundscape composition.  As they listened, they wrote their thoughts and descriptions of the visual images evoked by the sounds they heard.  The soundscape brought with it the memories of previous experiences within urban situations, and they wrote new fantasies and new narratives as they listened.

The recording of the text, read by the participants was edited for two channels/stems, so the vocal is played from two different directions/sources. The voices in the composition are interwoven together in a rhythmic manner; the sounds of speech patterns are overlapped in harmonics as the same words, or sounds, are spoken, and they are presented in opposition as their interpretation of the sound varies.

The recorded sound evoked images for these two artists which they translated into text and then again into spoken word.  When this new set of spoken sounds echoes the first set of recorded sounds, the echo is repeated once again when the listener creates new images while listening to the edited composition of the two voices.

In other words, the two different rhythms of their speech pattern, their accents and the colour of their voices, as they pronounce often onomatopoeic sounds and words, creates a new soundscape for the listener to paint a new set of images and narratives.

The male voice imagines himself in the space the woman observes the woman as she is walking through the space making the recordings. 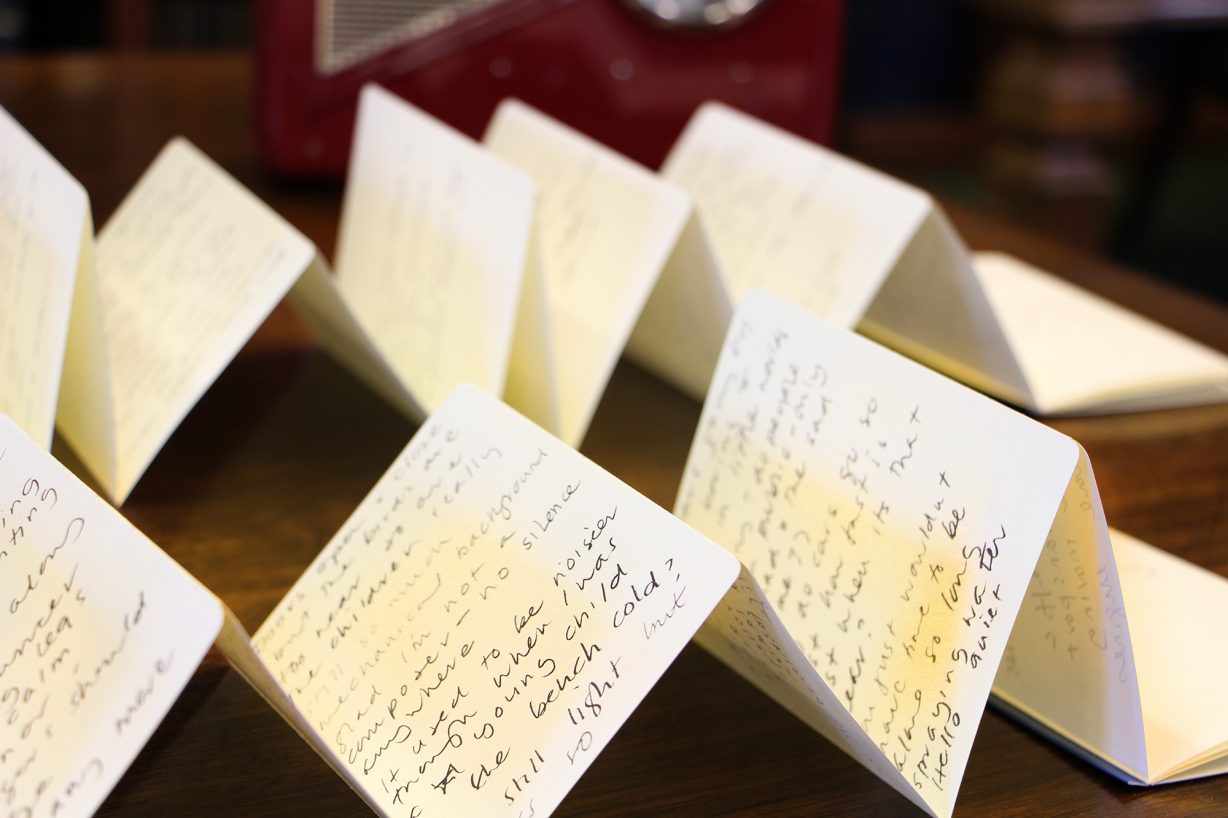 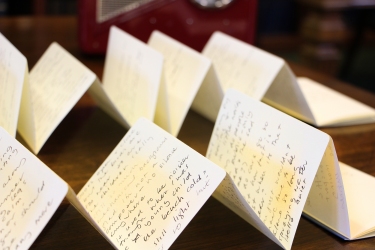 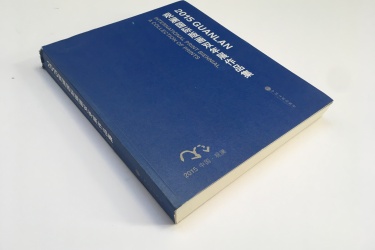 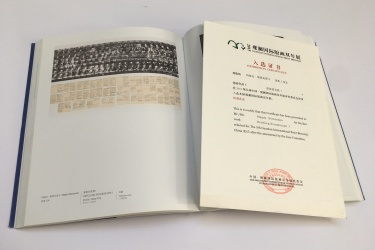