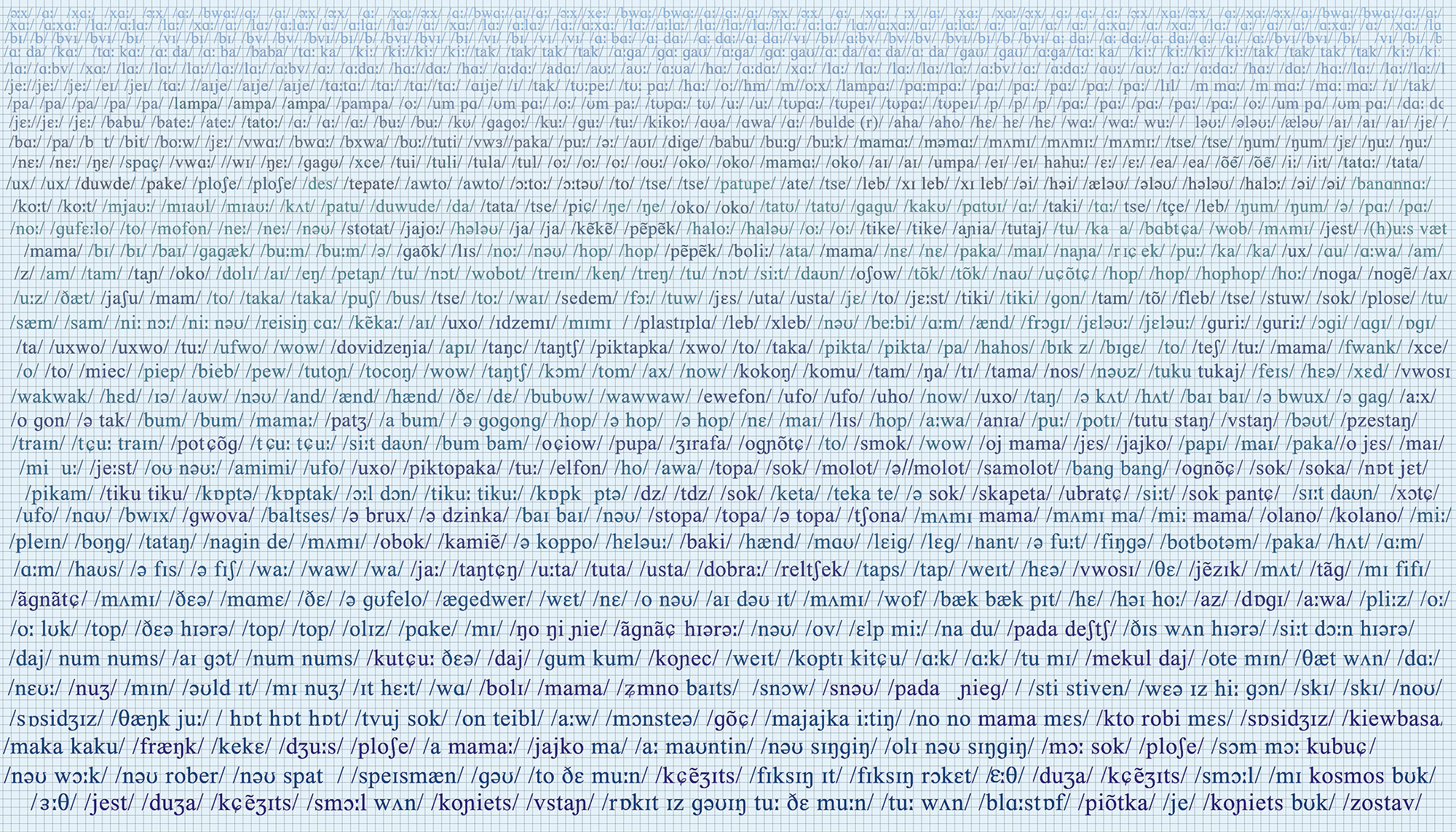 Mother Tongue is shown as part of Hippo Campus: Where We Learn – An Arts Council Collection National Partners Programme Exhibition

Posted at 11:09h in Exhibitions, Sound by admin
0 Likes
Share

The Exchange and Newlyn Art Galleries have reopened on the 8th August and will be open to the public until the 19th September.

Mother Tongue is shown as part of Hippo Campus: Where We Learn at the The Exchange, Penzance, Cornwall.

More about the exhibition newlynartgallery.co.uk

Hippo Campus: Where We Learn
A group exhibition featuring works from the Arts Council Collection that explores alternative schooling, peer-to-peer learning and self-education.

In recent years there has been increasing concern about the downgrading of arts subjects in primary, secondary and higher education. With the rise in fees, closure of courses and loss of studio space across UK art colleges, artists and their peers are increasingly initiating alternative models of education for themselves. Hippo Campus explores how we learn, where we learn, and who we learn from.

Featuring more than 20 artists, Hippo Campus includes photographic images of schools and colleges around the world as traditional places of learning, such as Birmingham students by Vanley Burke and top-hatted pupils at Eton by Tony Ray-Jones. Devices for learning, memory aids, and the fallibility of memory are illustrated by works by Emma Kay and Mariele Neudecker. Mind maps and learning through popular culture are presented in works by Jeremy Deller and Andy Holden.

The exhibition takes its title from Bedwyr Williams’ piece of the same name; Hippocampus being the part of the brain that enables memory and learning. Other artists presented from the Collection include Pavel Buchler, Tarik Chawdry, Joan Hassall, Nick Martin, Bob & Roberta Smith and Libuse Taylor.