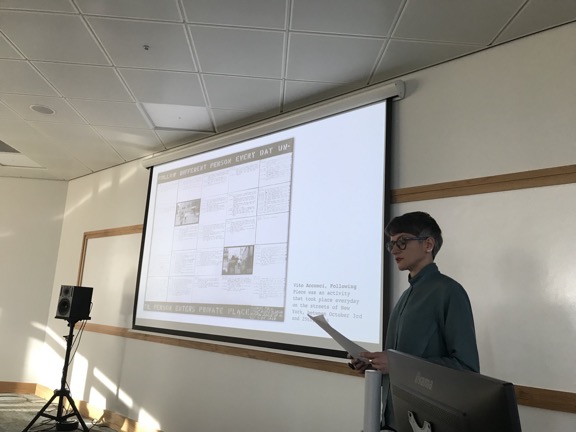 In this paper, I would like to discuss how through the experience of urban soundscape one can read the city from someone else’s perspective and attempt to claim ownership and a sense of belonging to the place.

I will address this by close exploration of the To Followproject 2017 (presented in theSounds Like HerExhibition curated by Christine Eyene) which combines a video Who/Werprojection with 4 channel audio, with a series of handmade silkscreens prints.

TheTo Followproject enquires into the complex processes of inner listeningwhile experiencing the soundscape of the city, this led to an intense series of creative dialogues with an Austrian playwright, Wolfgang Kindermann, who produced three narrative texts in response to my urban field recordings, encouraging a questioning of the real and imagined histories of place.

The departure point for this piece is an examination of the familiarity and strangeness of a city’s soundscape, as experienced both by an insider and a stranger to the city. What is the native prepared to share and what can the stranger hear and see more clearly because of its unfamiliarity. How much are the exchanges designed to gain advantage one over the other.

The split screen video is an exploration of the power struggle between moving and still image; inner thoughts versus observed action. Reported and imagined text appear to leak into each other’s aural territory while presenting the complexities of European language; the spoken German text is heard at the same time as the English translation but is spoken with a Polish accent thereby necessitating an even more intense listening process. The language, gender, the tone and the rhythm of voices are different. Interwoven together, they create a vocal sonic ‘tapestry’.

To Followis in dialogue with the historic work by Vito Acconci Following Piece(1969) in which the artist followed, in the streets of New York city, a randomly selected person in a public place until they entered a private place.  Similarly, To Followthrough the experience of the drifter/follower and the person being followed, examines the layers of ourselves. 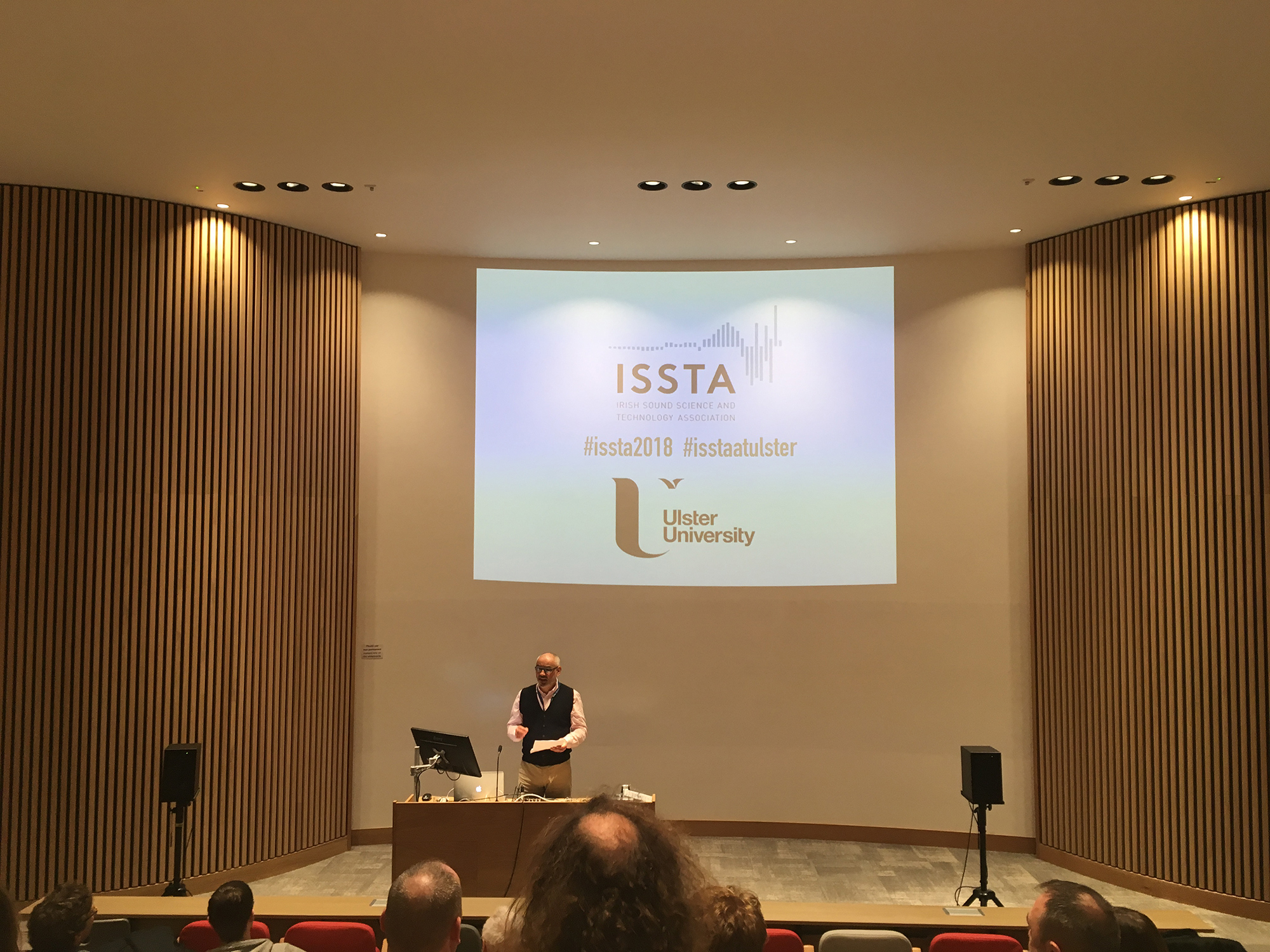